Projects, publications and other stuff I’ve worked on. 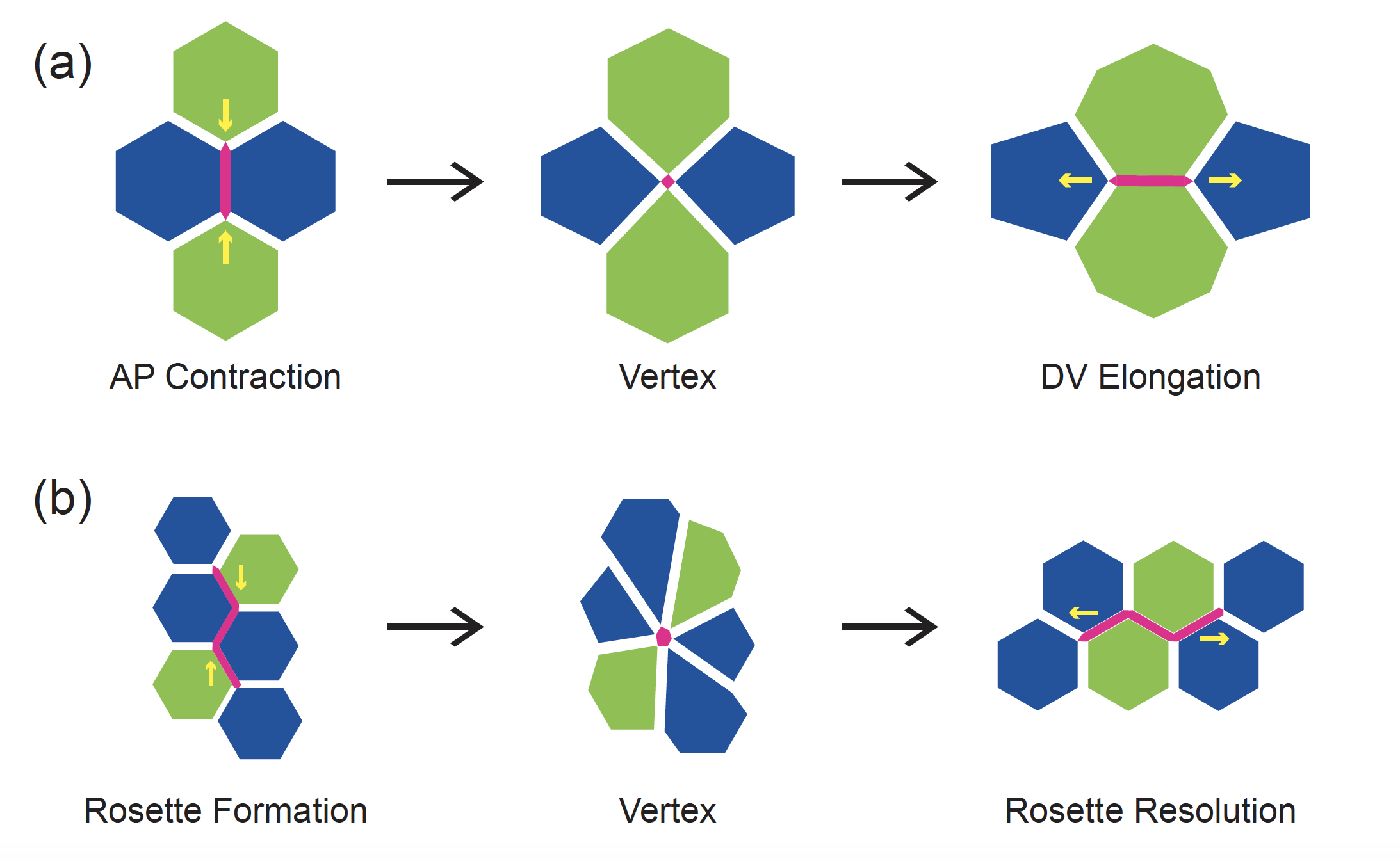 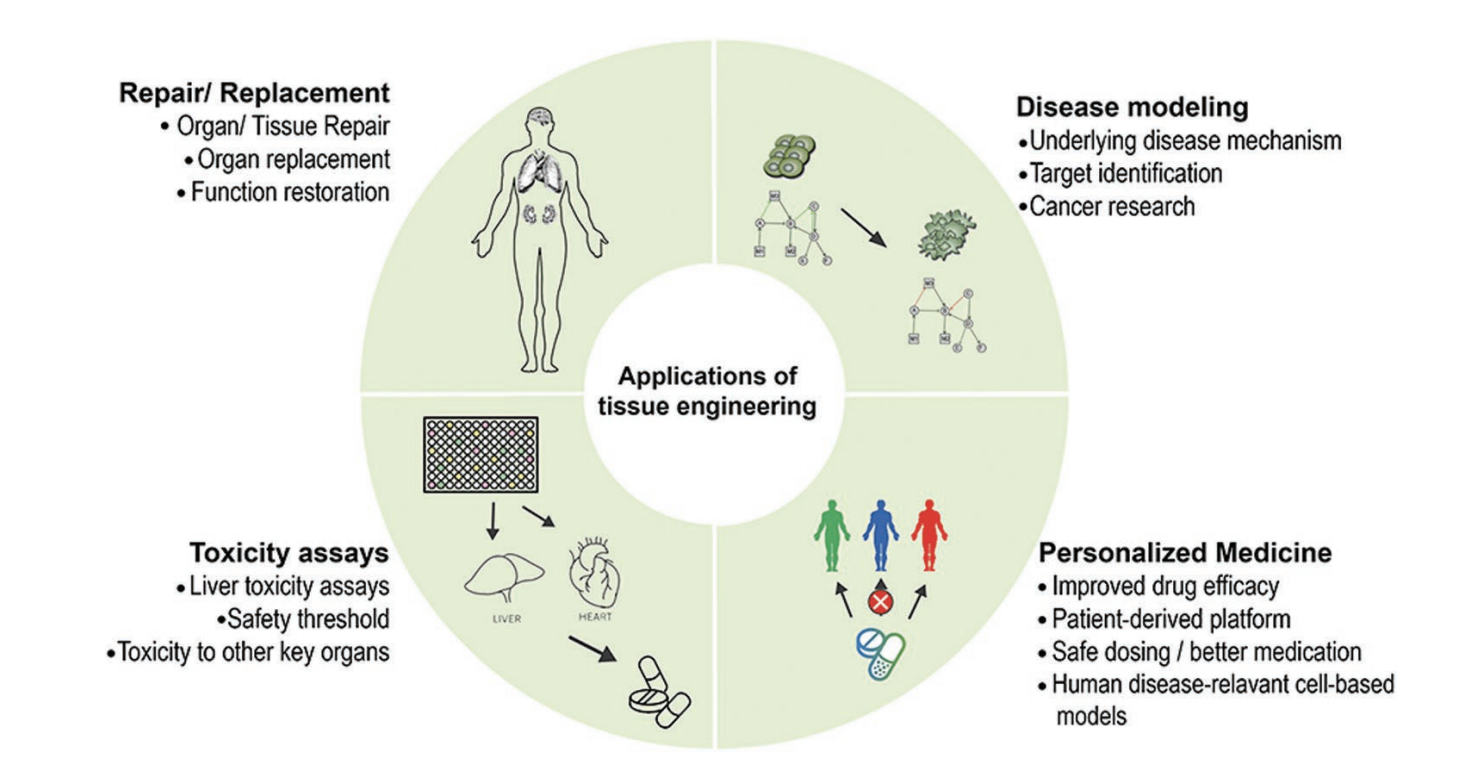 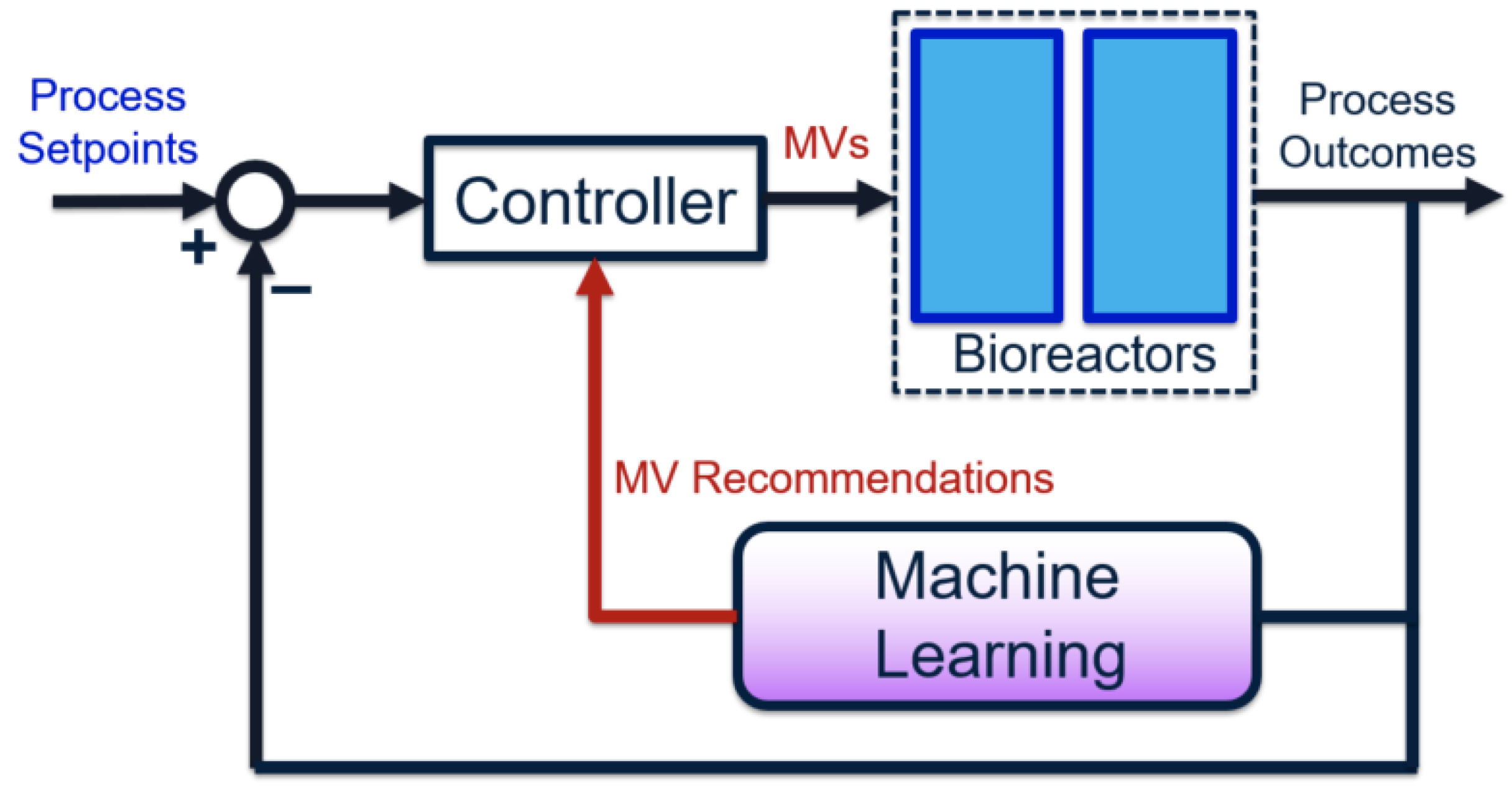 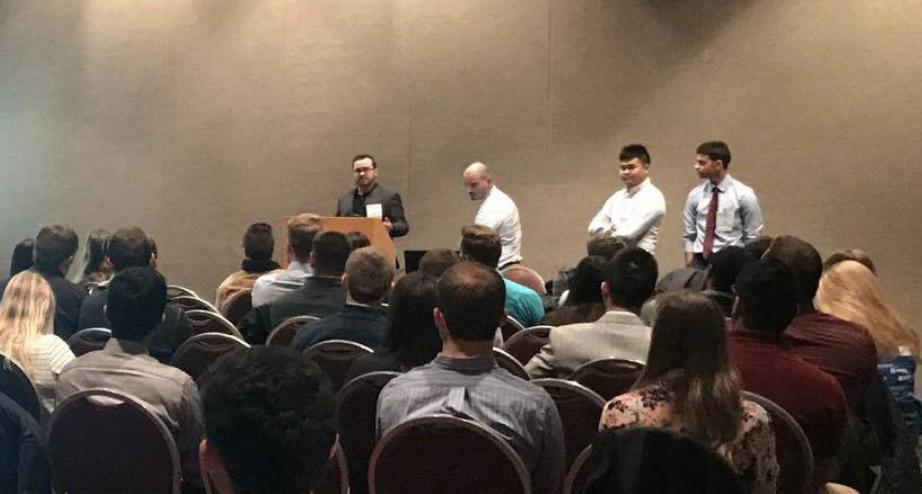 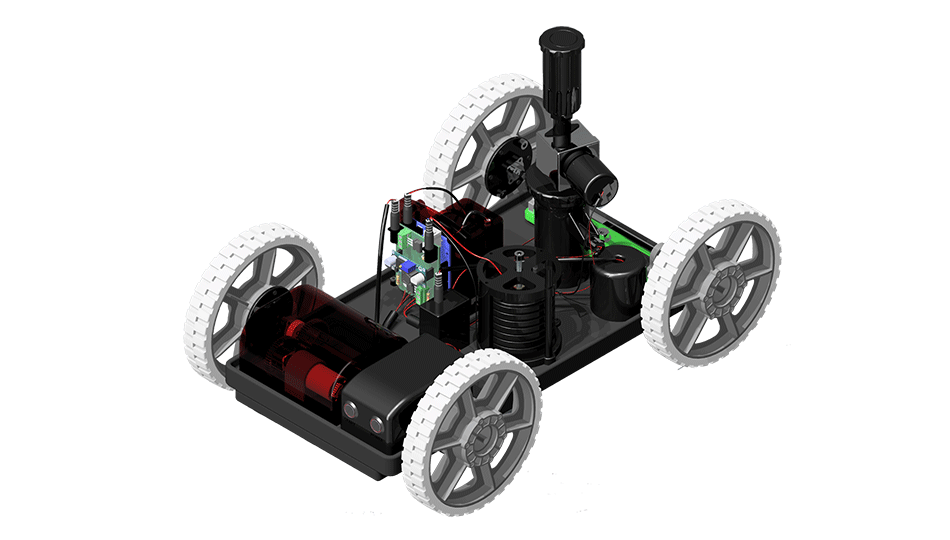 Siang Lim and many others (around 40? others)
UBC Chem-E-Car
Made some batteries, designed some posters, did some vice-captaining, built some websites. Won a few awards and competed/presented in some cool cities including San Francisco, Corvalis, Minneapolis and Barcelona.
UBC Envision. 2015-2017 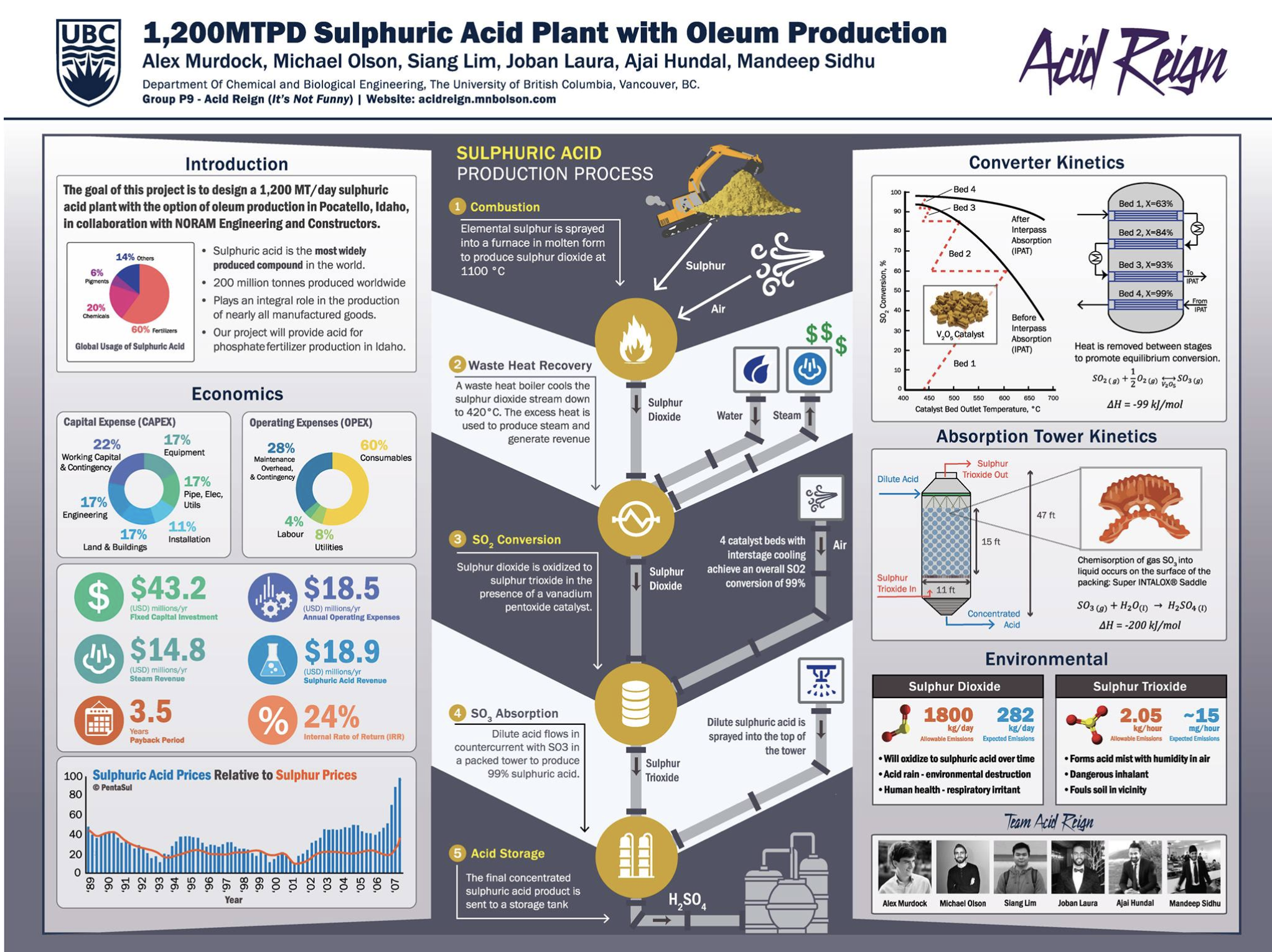 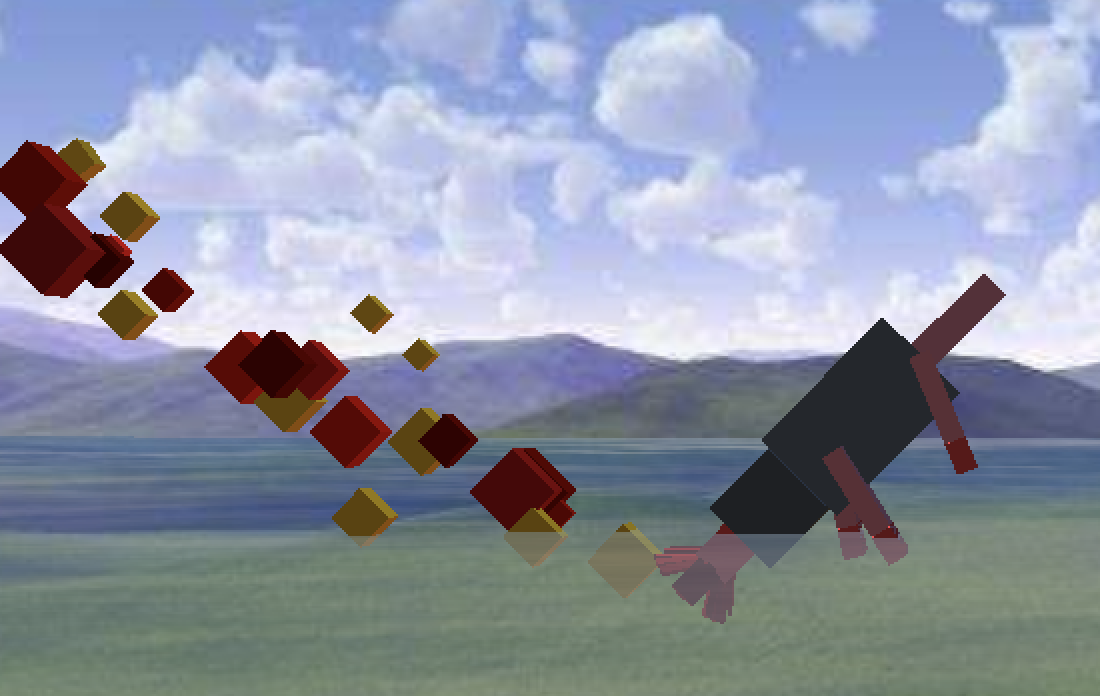 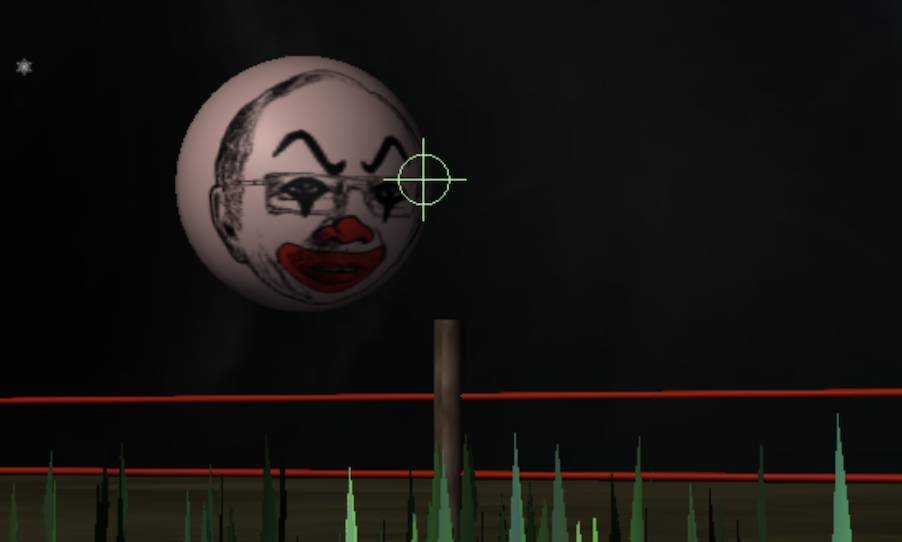